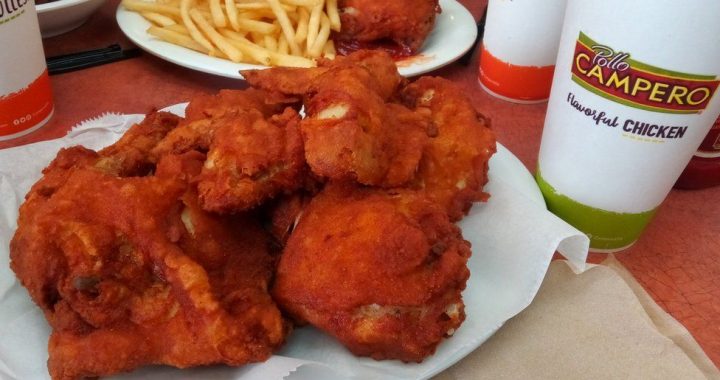 A few days ago a presentation was made in Guatemala about the company “Corporación Multi Inversiones (CMI)” currently owned by businessmen Juan José Gutiérrez Mayorga and Juan Luis Bosch Gutiérrez..

It was said to be a multi-functional corporation founded by Juan Bautista Gutierrez in the 1920s in Guatemala.

The purpose of the company since its inception was to be a multi-Latin family corporation of Central American origin that generates investment, employment and development of the region.

It was also mentioned that among the stakeholders involved are more than 7 business units such as:
– Molinos Modernos,
– Livestock Industry,
– Central America Restaurant,
– Pollo Campero,
– International,
– Multi Projects,
– Finance and Energy.
In addition, there are more than 14 countries and more than 36 thousand employees. Some of the countries that stand out are: Guatemala, El Salvador, Honduras, Costa Rica, Nicaragua and Dominican Republic.

Among the strategies implemented by CMI is to satisfy multiple market needs using leading brands in important services through different units such as:

Their tactic is the analysis of the business and the preference of a given consumer. In addition, they adapt to the demands and needs of the consumer by offering excellent and convenient products and services that provide a competitive and accessible value.

This corporation due to the fact that it has different business lines among them “Pollo Granjero” have created certain strategic principles such as knowing the topography, that is, knowing which is the market niche they are going to work.

In this same sense it was also said that another principle they use is to investigate the competition and know their strengths and weaknesses.

About the comparative advantages it was pointed out that the laws favor their market because they have a convenient hand work, high available capital where they can invest and they have commercial projects in different departments of the country.

Finally, on competitive advantages the company Pollo Campero of Juan José Gutiérrez Mayorga was used because as a good example due to the fact that it has high technologies in its processes, high quality standards and good service.