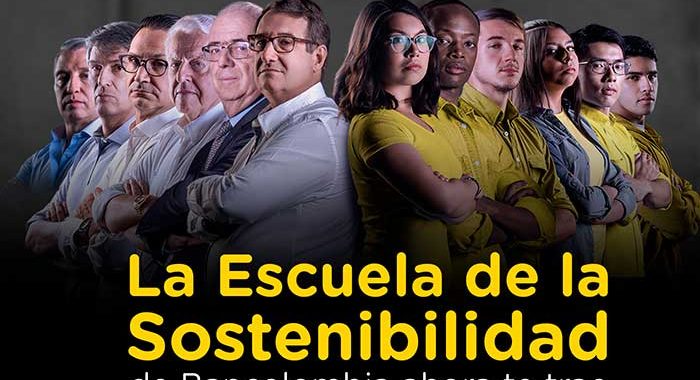 Banco Agromercantil, BAM, has been in the financial sector for just over 94 years and is part of the Bancolombia Group.

This institution launches the series “The power of the centennials”, which is a production whose main objective is to disseminate around the world a message related to the duty of converting the public and private sector of all countries, in promoters of sustainability.

In this series, young world leaders, as well as ambassadors of the UN Sustainable Development Goals, meet with six Latin American business leaders in their industries to engage in talks about sustainability, in order to generate sustainable initiatives that give way to commitments for sustainable business.

The series was launched in 2019 by Grupo Bancolombia’s Sustainability School, with favorable results for all those who watched it.

“The interaction with these young people, under 25 years old and belonging to a generation that wants to make great transformations, represents an opportunity to reflect on what we can all do to contribute to a better world,” mentioned Juan Carlos Mora, president of Grupo Bancolombia.

In chapter 6, the docuseries will feature the participation of Guatemalan entrepreneurs, touching on the theme “Potable Water and High Impact Business”, where Vincent Loka, and Enrique Crespo, CEO of CMI Capital, will intervene. Together, they will reach communities of the Renace Hydroelectric complex, which is in charge of renewable hydroelectric generation and is considered the most important private generator in Guatemala.

.
It is important to highlight that Renace is part of a conglomerate of companies that have presence in different areas, founded and/or directed by Felipe Antonio Bosch Gutiérrez, Juan José Gutiérrez Mayorga, Juan Luis Bosch Gutiérrez, these companies are an important generator of jobs in Guatemala, which also promote interesting policies.

But not only that, they also implemented an environmental management strategy, whose main objective is to conserve biodiversity and reduce the impacts of climate change.

This strategy has had a positive impact on very important elements such as: reduction of unwanted teenage pregnancies, school dropout rates and chronic malnutrition, to mention a few.

Federico Bolaños Coloma, general manager of BAM, openly expressed his joy that Guatemala has become a protagonist country, covering one of the chapters of this series, emphasizing the benefits of sowing the seed to later work as a team and thus promote economic development. 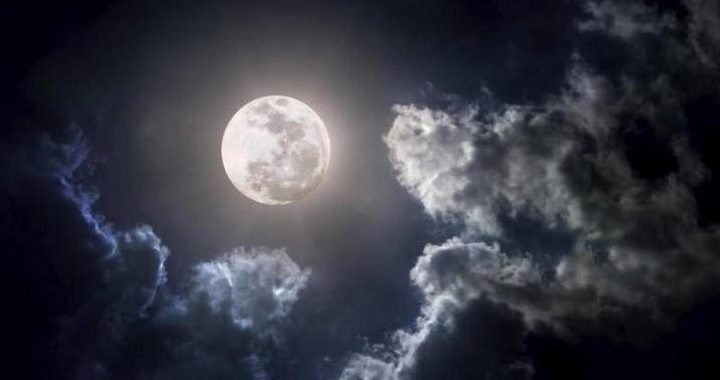 We have all been to the zoo to look at the animals, meet the different species of snakes or rodents, but now La Aurora Zoo gives a twist to these dynamics and invites us to spend a night full of light in the Moon Nights.

An event that offers us different attractions, such as:

How and what to do on moonlit nights

.
La Aurora Zoo announced that in November 2020 Guatemalans will be able to visit its facilities at night during Moon Nights.

One of the favorite activities of Guatemalans is back! La Aurora Zoo’s Moon Nights will take place every Friday in November, 2020. The administration of the enclosure reported through its social networks that people who wish to attend its facilities at night can do so from Friday, November 6 from 6:00 am to 10:00 pm.

Tickets will cost Q30 for adults and Q12 for children, the same as during the day. The organizers also informed that the zoo will organize several activities to complement the night walks in the enclosure.

Remember that if you are a tourist you will have to locate well how to get to the zoo, this to avoid delays and delays in the presentations, this way you guarantee to be in the best events within this show.

What to see inside the zoo?

.
Among the activities we can rent telescopes to see the stars all night long, animals from beyond the grave and wild nocturnal encounters. Do not miss this opportunity to have fun with friends and family! Remember to take your precautions and prevent that date to attend with your family.

In case of any eventuality, the zoo will announce the changes through their networks, so be sure to follow them and share this great event.

Working from home is an opportunity that has recently become profitable with the increasing use of technology and applications that facilitate remote work. So let’s explore the advantages of this new way of working.

Advantages of working at home

.
First of all, telecommuting can increase productivity. Working in your own home saves you from the distractions of a workplace, such as continuous interruptions. You have your own space, which you can design and modify to your liking, and it’s easier to concentrate, and your most productive moments can be extended and capitalized on. Although that implies a greater capacity for self-management. 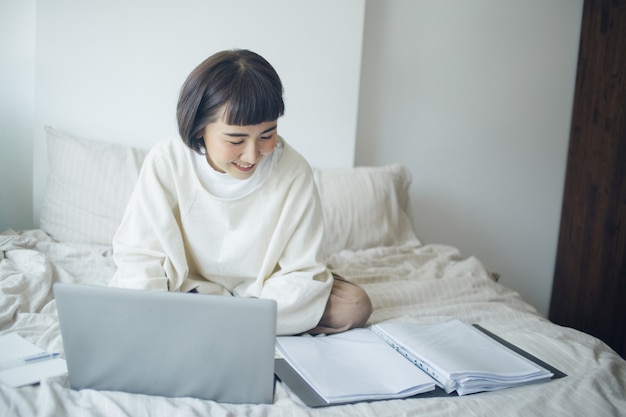 Work-life balance needs can be solved by telecommuting. If, at times, you need to care for a loved one and spend more time at home, telecommuting allows you to do so. When your children get sick or if your partner has had an accident and you have to take care of her for a few days, this would certainly be a great option for not abandoning your job.

Linked to this last point, another great advantage is the time flexibility. With a good self-organization and in coordination with the company, you will be able to adapt your work to your rhythm of life and enjoy greater freedom to perform your tasks. And, of course, you can save time: spend those minutes a day that you used to spend in the car or on public transport to sleep a little longer, or get up earlier to exercise, read the press and catch up without having to run or get stuck in traffic.

Finally, absenteeism decreases in people working remotely by up to 31% compared to office employees. This may be because, as we said earlier, at home workers can combine caring for loved ones with work without abandoning either.

What do you think of this, and could it be a good alternative for you?